India may get corona vaccine by early 2021, know how much a dose will cost 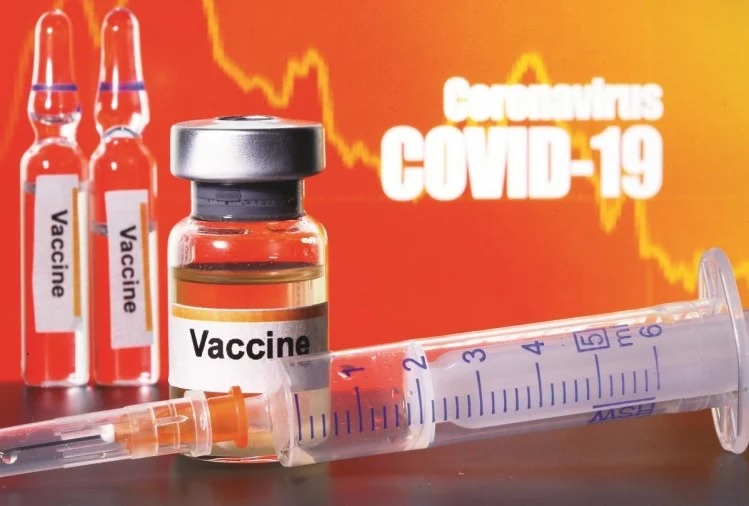 Corona vaccine may be available in Indian markets in the first quarter of 2021. In a report by global brokerage firm Bernstein, this possibility has been made on the basis of the pace of vaccine trials going forward.

The report states that currently four vaccines globally are close to being approved as a confirmed drug to prevent corona infection. After completion of their use, the process till approval is expected to be completed by the end of 2020 or early 2021. Through the partnership, India has access to the viral vector vaccine of AZ / Oxford and the protein subunit vaccine of Navavax.
According to the report, the first and second stages of the vaccine have proved promising at both the level of safety and ability to elicit immune responses. We hope to have a successful vaccine market in India during the first quarter of 2021. The report also states that Indian patients may have to spend between 3 to 6 dollars (Rs 225 to Rs 550) for a single dose of the vaccine.

It will take 18 to 20 months to apply the vaccine to the entire public, given the
lack of experience in India’s large-scale vaccination program , the report said that it would take 2 years to achieve herd immunity in the country. The report said the polio eradication campaign was launched in 2011 and the recent high-speed mission, Rainbow, is an example of large-scale campaigns.

But this is just one third of the level that would be required under the program needed to make each corona vaccine available. The report cited the lack of cold chain storage and trained people as the biggest obstacle to keeping the vaccine safe. According to the report, even if the current output of government programs were doubled, vaccination would still take 18 to 20 months.

Health workers and the elderly may get priority
The report also noted that in the allocation of vaccines, health workers, elderly people above 65 years, essential services staff and vulnerable economic sections of the population may be given priority in getting vaccinated under the first batch of vaccine.

Novavax’s vaccine results from Oxford are much better
reported, comparing AZ / Oxford’s viral vector vaccine and Navavax’s protein subunit vaccine. Accordingly, those taking Novavax showed more antibodies and viral neutralization. It was around 5 to 6 HCS levels, while Oxford’s vaccine has been close to the average HCS level.

However, the convalescent groups of the two were different. Phase III trials of both are underway and currently both require a second dose in 21 to 28 days. Berntine says that the Serum Institute of India (SII) is in the best position to deliver the first vaccine in the country, which is partnered with both.