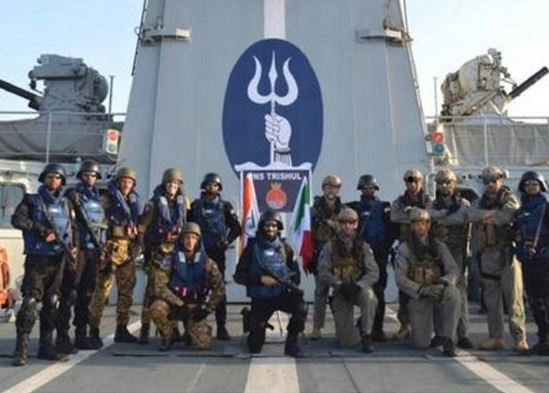 The dispute between India and China in eastern Ladakh is not over yet. The forces of the two countries are face to face on the LAC. The expansionist-thinking China is constantly making efforts to carry out its fraudulent manipulation. In such a situation, India aware of its intention is also cautious and is thwarting its every move. Pengong lakes are the area where there is maximum tension. But now China will think a thousand times before taking a step forward in this area. He will find any activity in Pengong lake expensive. Because India has now taken such a step, which will create panic in China.

India has deployed its most dangerous Marcos Commandos near Pengong Lake in eastern Ladakh. According to government sources quoting that in East Ladakh, Garuda Commandos of the Air Force are already deployed Para Special Forces of the Indian Army. In view of any cold weather conditions, it was considered to deploy Marcos Commandos here. With which the three forces will be strengthened. After the arrival of naval commandos in cold weather, the power of the three armies will increase by staying together.

Sources said that Marcos Commandos has been deployed in the Pangong Lake area, where the Indian Chinese Army has been in conflict since the April-May deadline this year. He also informed that the Navy commandos are soon to get new boats to operate in the lake, so that the existing infrastructure in the lake can be monitored while strengthening.