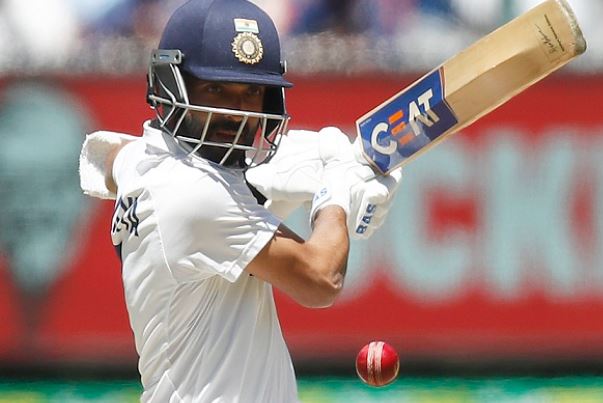 In the second match of the 4-Test series being played in Australia, Team India has defeated Australia by 8 wickets. Chasing a target of 70 runs, Shubman Gill remained unbeaten on 35, while Ajinkya Rahane scored 27 runs. This victory is very big for Team India after losing by 8 wickets in the Adelaide Test. With this, Team India has equalized 1-1 in the four-match series.

Earlier, Australia gave Team India a target of 70 runs. At the same time, after winning the toss on the first day of the match, the Australia team scored 195 runs while batting first. In response, Team India took a lead of 131 runs, scoring 326 runs in the first innings. At present, India have scored 23 runs at the loss of two wickets.

Against India, Australia have scored 200 runs in the second innings with a run rate of 1.94, playing 103.1 overs. It has been the slowest innings since 1978, playing over 80 overs at Australia’s home ground.