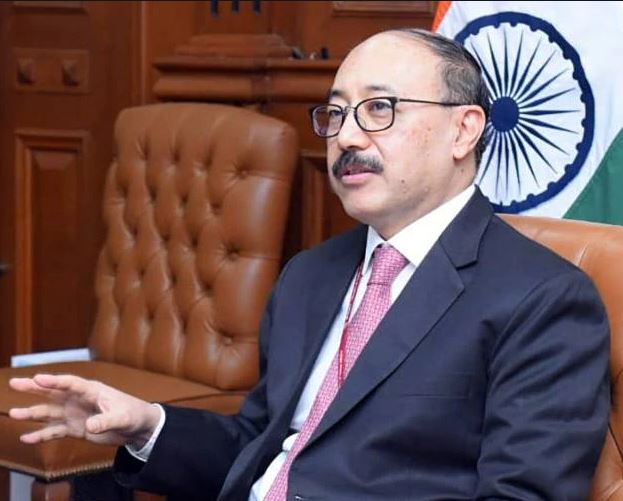 The foreign secretary’s comments came even as India’s neighbour China has disregarded the international law, including rejecting PCA’s own award. Beijing had rejected the award of setting up a tribunal under the PCA  in the Philippines vs China case of 2016. The tribunal had rejected Beijing’s claim to the South China Sea based on the “nine-dash line”.

India, on the other hand, has availed the services of the Permanent Court of Arbitration, in resolving international disputes with other countries. Some of these resolutions include the Kishenganga Arbitration with Pakistan under the Indus Water Treaty, the Maritime Boundary delimitation with Bangladesh, and the Italian Marines case.