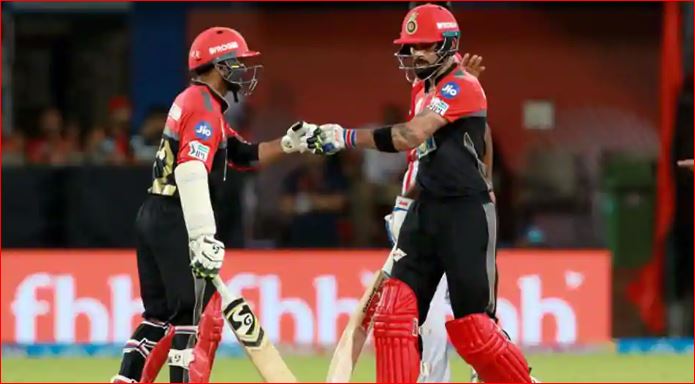 Parthiv Patel is someone who has made his debut under Sourav Ganguly, played a lot of cricket when MS Dhoni was India’s captain and also plied his trade under current captain Virat Kohli. That is basically three different eras and perhaps India’s most successful three captains on paper. It might be very difficult to find someone better than Parthiv to describe captaincy styles of these three gentlemen. Parthiv, who has also played under Kohli for Royal Challengers Bangalore in the Indian Premier League, recently said that he believes Kohli is a different captain when he is leading the national team as compared to when he is in charge of RCB, because of the sources available at his disposal.

“Sometimes (a captain’s aggressive nature) depends upon what kind of players you have in the team. So when Virat is leading Team India you will find him to be a different captain. He has got Bumrah, Shami and good spinners on the roster so he is always thinking wickets,” Parthiv said during former India cricketer Aakash Chopra’s show ‘Aakash Vani’ on his YouTube channel.

Parthiv said Kohli has limited options as historically RCB have not been blessed with the best of bowling line-ups. “For RCB, he tries to make the team perform as per their capability. Also, where the team is playing matters a lot as well. If you aren’t getting help from the wicket you tend to take a defensive approach.

“For example if we keep them under 180-190 then we can try and win the game but if we try to be aggressive and concede in excess of 220 then we will be out of the game altogether. So for this reason I feel Kohli is a bit aggressive when he is captaining Team India in comparison to when he is leading RCB,” he added.

Parthiv also spoke about the difference in styles of Kohli, Rohit Sharma and Mahendra Singh Dhoni. “I think Dhoni is fully aware of every player’s potential and how much can be taken out from him. We talk about giving 100 per cent, but every player’s level of 100 percent differs,” Parthiv said.

“So, Dhoni knows what is the potential of a player, and he brings that out. He lets them play in their own style, and gives them space to express themselves.