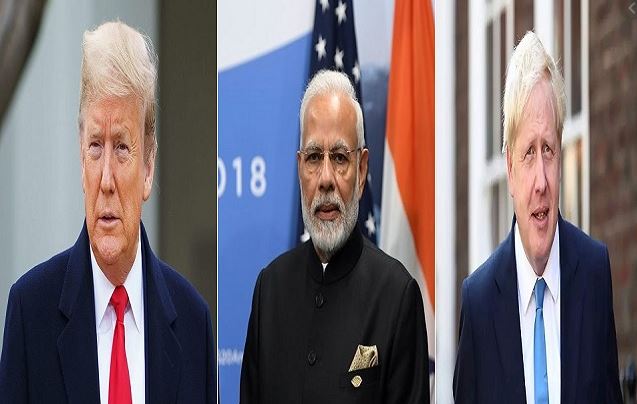 To surround China, now India (India), Britain and America are going to do something after which the dragon’s senses will fly away. India, Britain and the United States are going to form a new alliance to surround China. Explain that the US and Britain are openly opposing China’s expansionist policies. At the same time, relations between India, US and Britain have strengthened significantly since the arrival of the Modi government at the Center.