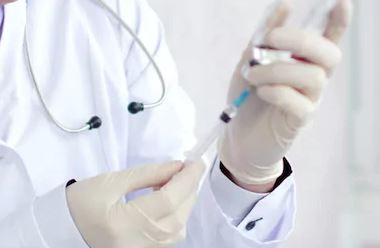 Corona vaccine research released in many countries of the world including India is in its final stage. Moderna and Pfizer have even claimed to have completed the vaccine trial and have also declared the vaccine to be 95% safe. Many companies have started mass production in view of good results in trials, so there is a competition between big countries for their purchase and deals. In such a situation, India has also made advance booking to buy more than 150 crore doses.

According to a report by the Wall Street Journal, India ranks third in terms of commitment to purchase the Kovid-19 vaccine dose. The number of America and European Union is before India. The report is based on the launch and scale speedometer initiative of Duke University, which is studying the reasons that have hindered access to health innovation in low-income countries. According to the ‘Launch and Scale Speedometer Initiative’, India ranks third in terms of ‘Kovid-19 Vaccine Advance Market Commitments’, ahead of the US and the EU.