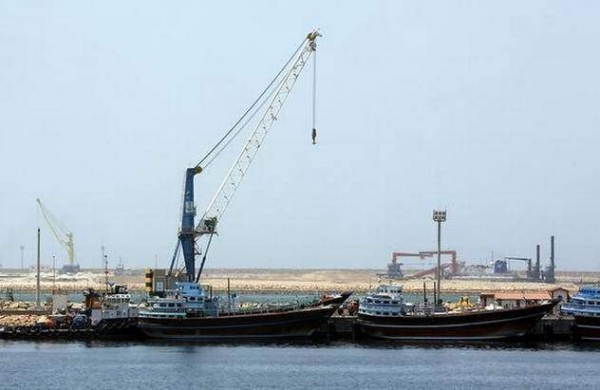 By Express News Service
NEW DELHI: India on Thursday proposed the inclusion of Chabahar Port in the International North South Transport Corridor (INSTC) and expressed hope that member states will agree to the proposal.

“I am hopeful that during the INSTC Coordination Council meeting, member states would agree to the expansion of the INSTC route to include the Chabahar Port and also agree on expanding the membership of this project. We also welcome the interest of Uzbekistan and Afghanistan to join the multilateral corridor project. Establishing an eastern corridor through Afghanistan would maximise its potential,” External Affairs Minister S Jaishankar said during his address at the Chabahar Day event at the Maritime India Summit.

Jaishankar said unprecedented connectivity opportunities are being created in Asia as the fulcrum of global economic growth is shifting towards the region.

“The marking of Chabahar Day by India reflects its strong commitment to enhancing regional connectivity,” he added.

Maritime security, the external affairs minister said, has played a key role in creating regional corridors for trade and economic linkages as well as cultural exchanges.