India-Australia Condemn Use Of Terrorist Proxies; To Collaborate On Counter-terrorism 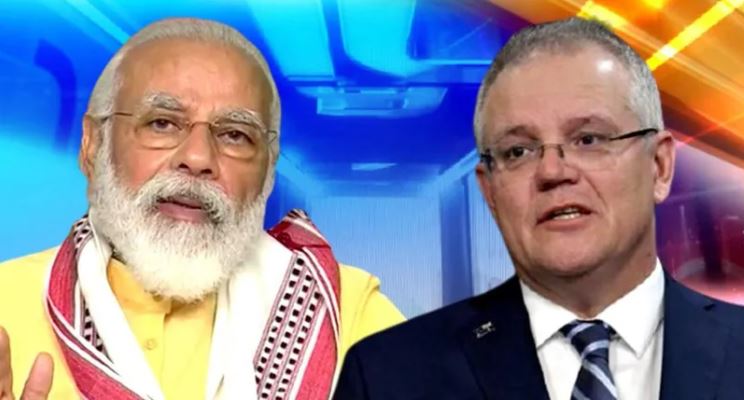 Condemning the use of terrorist proxies for cross-border terrorism, India and Australia, on December 17, underlined the urgent need for countries to take “immediate, sustained, verified and irreversible” action to ensure no territory is used for terrorist attacks. Both the countries, virtually participated in the 12th meeting of Joint Working Group on counter-terrorism wherein Canberra condemned terrorist attacks that shook India over the years including the 26/11 attacks, Pulwama and Pathankot. In addendum, it also stressed the “urgent need” to bring perpetrators of such attacks to justice.

The virtual meet was attended by Mahaveer Singhvi, Joint Secretary for Counter-Terrorism in the Ministry of External Affairs of India and Tony Sheehan, Deputy Secretary International Security, Humanitarian and Consular Group in Department of Foreign Affairs and Trade, Australia. Both sides reviewed threats posed by UN-sanctioned terrorist entities and emphasized the need for concerted actions against all terrorist groups.