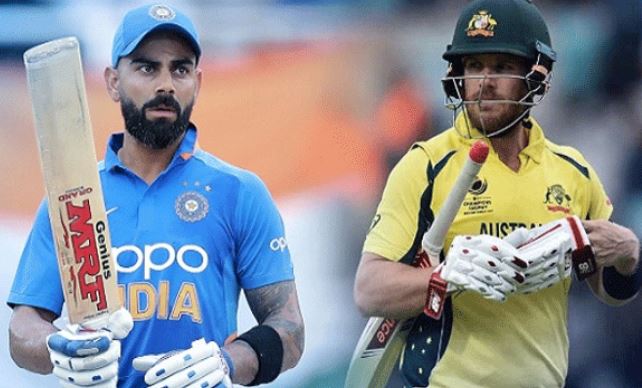 The 40 years of ODI history between India and Australia are going to be completed with the three-match ODI series between the two countries starting on November 27. The current ODI series matches between India and Australia will be played in Sydney on 27 November, in Sydney on 29 November and in Canberra on 2 December. The first ODI between the two countries was played on 6 December 1980 in Melbourne which was surprisingly won by India by 66 runs while the Indian team was considered to be a weak team in terms of ODIs at that time.

This match was in the Benson and Hazis ODI series and the captaincy of India in this series was in the hands of legend batsman Sunil Gavaskar. Although Gavaskar was out in this match by scoring only four runs, but his team won this match. India scored 208 runs for nine wickets in 49 overs from Sandeep Patil’s 64 runs while Australia’s team was reduced to just 142 runs in 42.1 overs. Dileep Doshi took three wickets for 32 runs. However, Australia went on to win the title by defeating New Zealand.

So far, 140 matches have been played between the two countries, in which India has won 52 matches, lost 78 and no result has been produced in 10 matches. India is at the forefront of playing the most matches in ODI history. India has played 987 matches, won 513, lost 424, tie 9 and 41 have not yielded any result. Australia is second in this order. Australia has played 952 matches, won 577, lost 332, tie 9 and 34 has not yielded any result. India won the previous three-match ODI series 2–1 in Australia in 2018–19. However, the match played in Sydney was won by Australia by 34 runs. India’s last win in Sydney was in 2016 and then India won by six wickets.