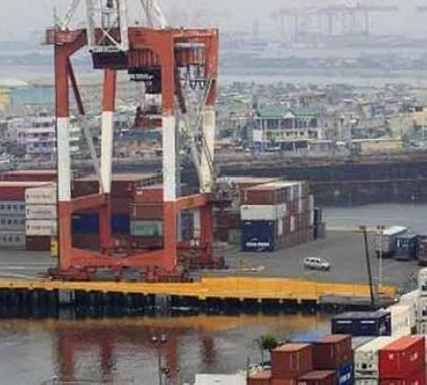 In the midst of the Corona crisis, good news has finally started in India. Let us know that the result of the best efforts of Prime Minister Narendra Modi’s government is now not only to curb the corona, but now it has started showing on the business as well. Explain that this year, exports from India to the US and China have registered significant growth, while imports from these two countries have come down. According to data released by the government in the region, India’s exports to the US in September 2020 stood at $ 5.1 billion, a 15.5 percent increase from the same period last year. India’s exports to the US stood at $ 4.4 billion in September 2019. In contrast, imports from the US fell 34.3 percent to $ 1.8 billion in September 2020. The import figure was $ 2.8 billion in September 2019. Similarly, imports from China declined to $ 27.4 billion during April to September this year. Obviously, China is the world’s largest producer of all sectors. So, imports from China were $ 36.3 billion in the same period last year, but if compared to this year, then this year there has been a decline of 24.5 percent.