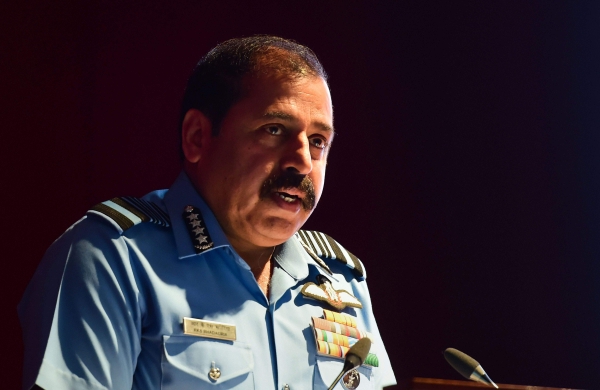 “We all know the pandemic effect and its impact on the economic scenario. To get this level (Rs 20,000 cr) increase in capital outlay, it’s a huge step by government to provide that kind of budgetary support,” IAF Chief told ANI on whether budget hike for modernisation would meet IAF requirements.

“Last year also, additional funds of Rs 20,000 crores were provided. That helped the emergent procurement plans of the three forces and that really helped us. I think it is adequate for our capability building,” said IAF chief.

This statement comes after defence forces received an overall hike of around 7.4 per cent over last year as Rs 3.62 lakh crore were provided to them excluding pensions amid the China military standoff.

Additionally, the defence forces received more than 18 per cent hike over last year in capital outlay meant for acquisition of new weapon systems as Rs 1.35 lakh crore have been provided over the Rs 1.13 lakh crores last year.

However, the budget documents also revealed that the Defence Ministry spent an extra amount of Rs 20,776 crore for buying new weapon systems and spares for the armed forces in the present fiscal over and above the funds allocated for the purpose.

The additional Rs 20,776 crore has been spent on buying weapons and other spares under the special financial powers given to services under emergency and other provisions.

The money has been used to acquire equipment like the Spice-2000 bombs, Spike anti-tank guided missiles, SiG Sauer assault rifles, Excalibur ammunition, multiple types of aircraft spares from Russia along with the ammunition for tanks and fighter jets.