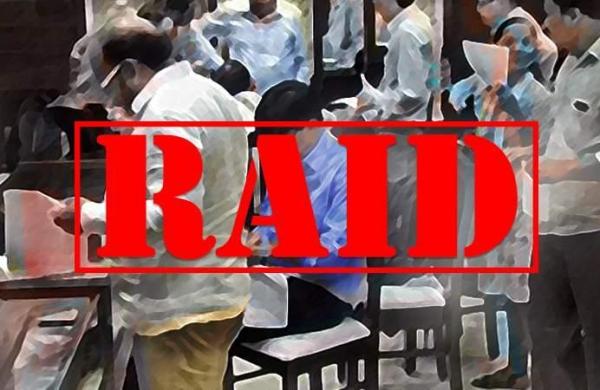 By PTI
NEW DELHI: The Income Tax Department has detected undisclosed income of over Rs 300 crore after raiding a Kolkata-based group engaged in the business of manufacturing iron, steel and tea, the CBDT said on Monday.

The searches were carried out on January 29 at twenty-five premises in Kolkata, Jamshedpur, Bhubaneswar, Hyderabad, Mumbai and some other places on the basis of information available to the taxman through the group’s finanical statements, market intelligence and field enquiries, it said.

“A total concealment of income amounting to Rs 309 crore has been detected so far.

The assessees have made an admission of undisclosed income amounting to Rs 175 crore,” the CBDT said in a statement.

The Central Board of Direct Taxes frames policy for the tax department.

It said the action “resulted in unearthing of incriminating evidence revealing various shell or paper entities being used for raising bogus share capital and un-secured loans”.

“Evidence of out of the books cash transactions has also been found,” it claimed.

It is established, the CBDT said, that the persons of the group have used paper or shell companies to route back their own “unaccounted” money.