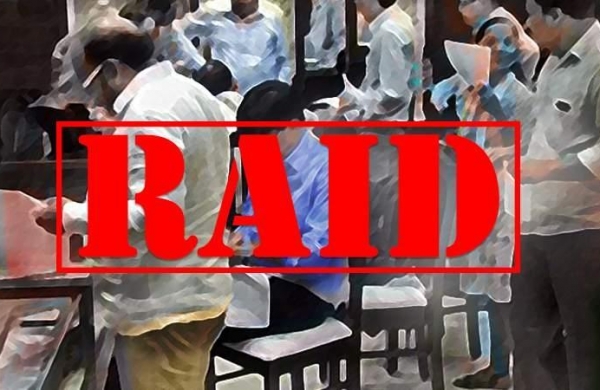 By Express News Service
BHOPAL: Extensive searches have begun at multiple premises of the country’s prominent media house, the Dainik Bhaskar Group at multiple locations in at least four states.

The searches which started at residential premises and offices of the premier media group are happening in Madhya Pradesh, Gujarat, Rajasthan and Maharashtra.

According to informed sources, the raids are underway at multiple locations in Bhopal and Indore (MP), including residential premises of the owners/promoters of the Group in Bhopal, besides its main offices and press in the Press Complexes of Bhopal and Indore.

Searches are also underway at group’s premises in Jaipur, Ahmedabad, Mumbai among other locations.Sources added that the searches are happening based on specific inputs of tax evasion by the media group, which not only has around 60 editions of its flagship Dainik Bhaskar newspaper brand across multiple states of Central, West, East and Northern India, but also has major investments in power, real estate and education sector.