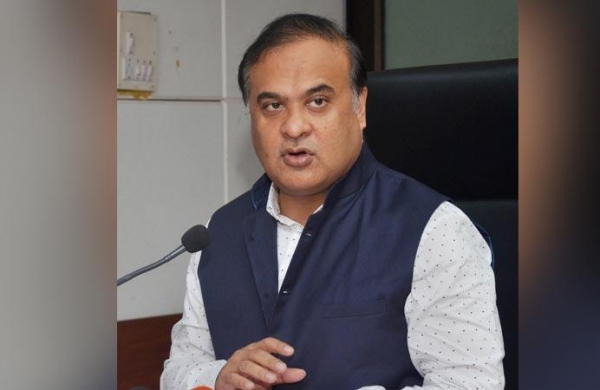 By PTI
GUWAHATI: The Congress and the Raijor Dal of Akhil Gogoi on Tuesday separately described the statement of Assam Chief Minister Himanta Biswa Sarma in the assembly that the jailed anti-CAA activist and MLA is a patient of mental disease as “highly inappropriate” and “insulting”.

The state Congress said that the chief minister’s comment is extremely unfortunate as society is still fighting against the stigma on mental health issues.

“Such a statement on the mental health condition of an opposition leader who is not even present in the august house is highly insensitive, undignified and unbecoming of a person who is occupying the highest position in the state,” the Congress said in a release.

Accusing Sarma of violating a patient’s right to privacy by divulging his ailments publicly, the Raijor Dal formed by Gogoi ahead of the assembly election said that the matter will be taken up with the appropriate authority.

On May 21, the first day of the session, the RTI activist-turned-politician came to the assembly to take oath as an MLA after obtaining permission from a Special NIA Court.

He is currently in judicial custody.

The NIA had arrested Gogoi in December 2019 for his alleged role in violent anti-Citizenship (Amendment) Act protests across the state.

He was last year admitted to Gauhati Medical College and Hospital (GMCH) for treating COVID-19 and he remains there for other ailments.

On May 21, he requested Speaker Biswajit Daimary to write to the authorities concerned for allowing him to attend the remaining two days of the session.

The next day, a letter from the Home and Political Department headed by the chief minister advised Gogoi to approach the NIA court as his case is sub-judice, Raijor Dal working president Bhasco de Saikia said in a video message to the media.

He accused Sarma of misleading the Assembly by informing it that there is no law and order issue in Akhil Gogoi attending the House but the Independent MLA was not allowed as he is undergoing treatment at a hospital.

On the chief minister’s “attempt to prove” Gogoi’s mental illness by saying that the Raijor Dal leader violated COVID-19 protocols as he went to each members seat to greet them, Saikia asked, “Should one assume that Sarma is also mentally ill as he met people at various places in violation of COVID protocols?” “Whether Gogoi should be in jail or in hospital or whether he is fit enough to be present in Assembly is to be decided by the court as the matter is sub-judice,” the Congress said in the release.

Gogoi, who defeated the BJP’s Surabhi Rajkonwari from the Sibsagar constituency, is the first Assamese to win an election from behind the bars without any physical campaigning.