In the Corona era, double fare from passengers under the guise of special train, know what the High Court said 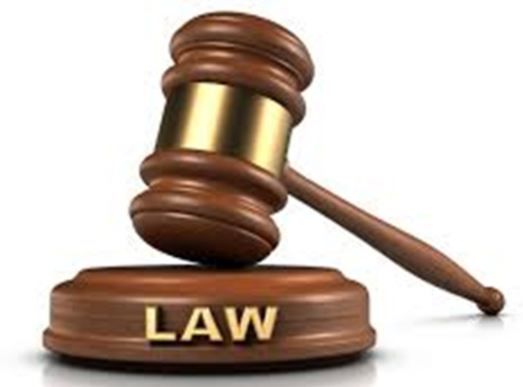 Public interest litigation was filed in the High Court on the issue of running a passenger train and normalizing the fare of special trains. The petition alleges two-fold fare for passengers in the name of Corona. During the hearing, the Railways has accepted in the High Court that the special train Chhattisgarh Express is being charged for five hundred kilometers instead of 330.

In this, petitioner Sudeep Srivastava, along with the fare in Rajdhani Express, is also being charged for the food from passengers, but food is not being given. This issue was also placed before the court during the debate. But the Railways did not respond to this. Railways did not even respond to how long the passenger train would be run for the common man. The next hearing of the case will be on 15 February.