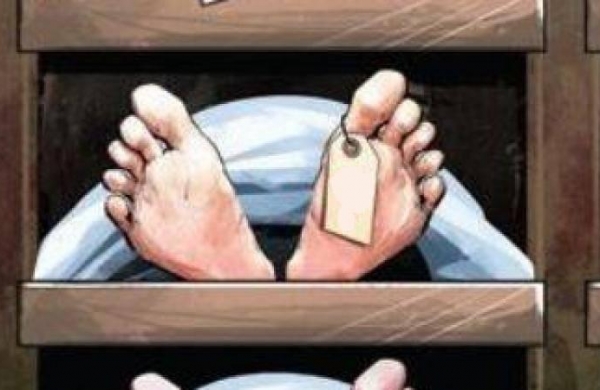 By PTI
KOTA: Two cousins suspected to be in love with the same girl allegedly died by suicide by jumping before a train in Rajasthan’s Bundi district, police said on Monday.

The incident took place near Gudla village on Sunday night and they have identified as Mahendra Gurjar (23) and Devraj Gurjar (23), residents of Keshavpura village under the Dablana police station in Bundi district, police said.

Area SHO Lakhanlal Meena said both had got a name, Asha, engraved on their arm.

Pictures and details in their mobile phones suggest that both were in love with the same girl, he said, adding that whereabouts of the girl are yet to be ascertained.

However, no suicide note has been recovered, the SHO said.

Police handed over the bodies to family members and lodged a case under Section 174 of the CrPC, he said.