In India, 21 lakhs were recovered from Corona, 23 lakh new patients were found, 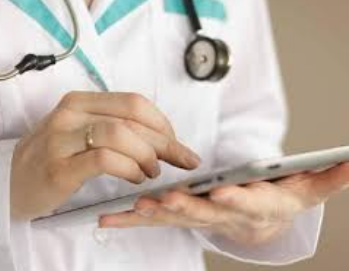 The number of corona patients in the country has increased to 59 lakh 96 thousand 823. It is a matter of relief that 49 lakh 41 thousand 150 people have been cured in these, while 9 lakh 60 thousand 265 patients are still being treated. So far 94 thousand 559 patients have died due to infection.

If you look at the data of the last 27 days, meanwhile, 23 lakh people have been found infected in the country. On September 16, maximum 97 thousand 865 new patients were found in one day. This was the highest number of infected found in a single day.

It is good that in this month of September, more than 21 lakh people got well and went to their home too. On September 21, the maximum 1 lakh 2 thousand 70 patients were discharged from the hospital. This number of people who recover in a day is the highest in the whole world .Union Health Minister Dr. Harsh Vardhan said on Sunday, the Indian population is still far from achieving herd immunity against Kovid-19. This is also known from the second sero survey of ICMR. Therefore, we all have to save ourselves by following the rules. On the matter of a person being infected twice, he said that, ICMR is investigating such cases. Only after doing research can it be spoken well. At present, the number of such cases is negligible.