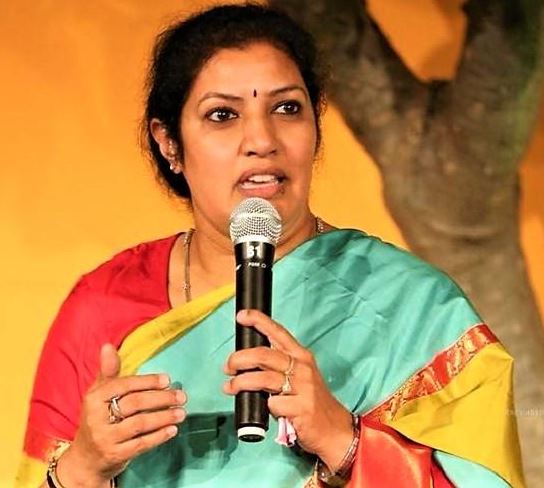 Chhattisgarh BJP state in-charge D Purandeswari and co-incharge Nitin Naveen are coming on a two-day visit today. D Purandeshwari will reach Raipur at 9 am on Saturday. She will hold a meeting of senior BJP leaders and officials.
During this, former Minister Ajay Chandrakar and State General Secretary Bhupendra Sawhney will discuss with the state leadership on the issue of dispute, names of the deceased in Rajnandgaon in the executive and dispute in organizational appointments. Information of these cases has already been given to the state in-charge.
Let us tell you that before that the tour of state in-charge D. Purandeswari has been postponed twice. In the last month, the Bharatiya Janata Party was about to participate in the district-level dharna demonstration organized against the state government for the purchase of paddy.