In a tribute to Gandhiji, Assam to gift khadi clothes to Grade IV employees 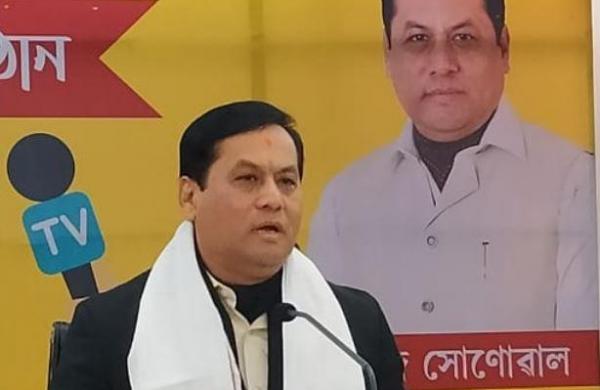 Express News Service
GUWAHATI: Assam’s BJP-led government will gift khadi shirt, endi shawl, and endi stole to its Grade IV employees (both male and female) from this month in a phased manner.

Official sources said the move was aimed at paying tributes to the Father of the Nation Mahatma Gandhi and his movement for khadi.

At a meeting convened on Friday to expedite the process, Chief Minister Sarbananda Sonowal said the initiative was taken in the true spirit of Prime Minister Narendra Modi’s call for “Atmanirbhar Bharat” and a part of the state government’s series of activities for making Assam self-reliant.

He asked Minister for Handloom and Textile Ranjit Dutta to ensure its successful and expeditious implementation. He also said the decision to gift khadi clothes to the employees would strengthen the state’s khadi industry.

The move will empower local weavers as nearly 80,000 khadi shirts, stoles and shawls would be required to be knitted in the first phase.

“Khadi industry is the pride of the local industry. Promotion of this industry will amount to an endorsement of an ideology of self-reliance and empowerment of every single man and woman,” Sonowal said.

Taking stock of the works of Assam Khadi and Village Industries Board, he stressed the need for strengthening it for giving khadi and village industries a lease of life. He said the government would take steps for opening new outlets to sell khadi clothes. He also said that giving adequate importance to khadi industries would amount to paying tributes to Gandhiji who guided India towards independence.