Imported units of Sony PlayStation 5 won’t be eligible for Warranty in India: Report 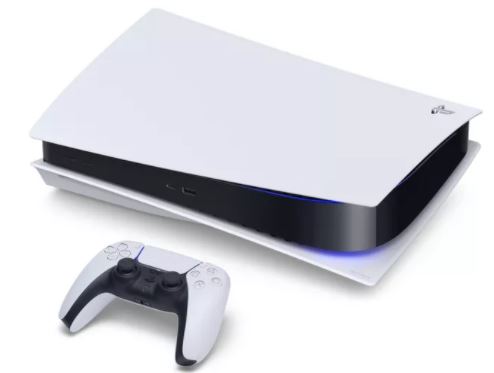 Sony’s PlayStation 5(PS5) officially went on sale on November 12 in countries like the US, Japan. In fact, retailers are stocking the units in more numbers due to a surge in demand in markets like Europe. However, the next-gen console is yet to officially go on sale in India. Ahead of this, people have started buying the imported units through unauthorized channels. And Sony India thinks it isn’t a good idea.

As reported by MensXP(via Gadgets360), a Sony PlayStation India representative has responded to the request regarding the warranty policies of imported units. He suggests customers to check for the Sony India Warranty Card while purchasing PlayStation products within India. Precisely, the company allows users to claim warranty benefits for Sony India products that are certified by BIS and have a valid Indian Warranty Card.

This suggests that the imported ones won’t be eligible for a warranty inside the country. This is because as quoted by the representative, the Indian retail units that come with a local warranty card are certified by BIS. However, the imported ones aren’t and this negates the policy of Sony PlayStation India. Hence, this sends a clear message to people who are buying non-Indian units as high as ₹90,000 without a warranty.