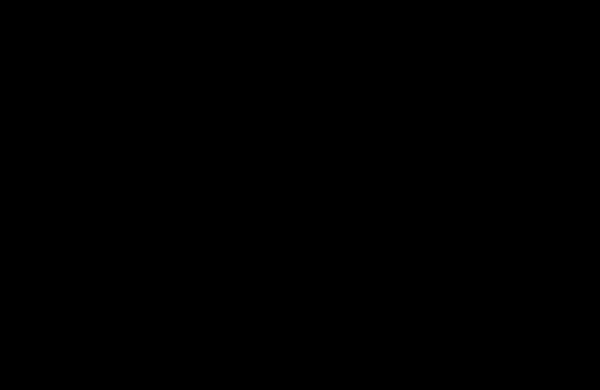 By PTI
BHOPAL: The India Meteorological Department (IMD) on Thursday issued an orange alert of heavy rainfall for 15 districts of Madhya Pradesh. The alert is valid till Friday morning, PK Saha, a senior meteorologist with the IMD’s Bhopal office, said.

As per the prediction, heavy rains, coupled with thundershowers and lightning, are likely to lash isolated places of Tikamgarh, Chhatarpur, Sagar, Datia, Shivpuri, Anuppur, Dindori, Neemuch, Mandsaur, Ratlam, Balaghat, Mandla, Sheopur, Morena and Bhind districts in the state, he said.

The rainfall in these districts is likely to range from 64.5 mm to 115.5 mm, Saha added. Rains or thundershowers are likely at most places in Jabalpur, Shahdol, Sagar and Rewa divisions of the state. This kind of weather may prevail at many places in Bhopal, Hoshangabad, Ujjain, Indore, Gwalior and Chambal divisions, he added.

According to the official, an upper air circulation over east Uttar Pradesh was bringing forth moisture to north-east Madhya Pradesh, causing rain in areas situated close to the border of that state.