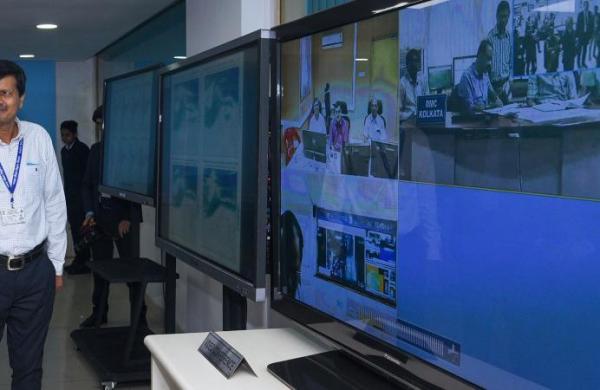 It said no significant heat wave conditions are likely over the country during next one week.

“Under the influence of an intense western disturbance, scattered to widespread rainfall likely over the western Himalayan region and isolated to scattered light to moderate rainfall over adjoining plains of northwest India during March 21-24.

Western Disturbance is a normal phenomenon that can be observed over western Himalayas and north Indians plain from October to March.

Isolated to scattered rainfall with thunderstorm, lightning and gusty winds with a speed reaching 30-40 kilometres per hour are very likely over Madhya Pradesh, Vidarbha (Maharashtra) and Chhattisgarh till March 21, the IMD said.