IMA’s performance against mixopathy will continue till 14 February 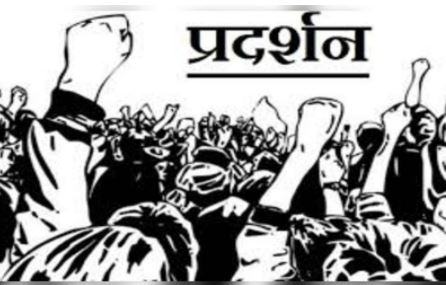 A gradual hunger strike continues across the country against homeopathy, Ayurvedic and Unani doctors being allowed treatment and operation in allopathy. Members of IMA’s Raipur and anesthesia doctors performed at the Pandit Jawaharlal Nehru Medical College campus. Many doctors became part of this strike from their clinic, hospital itself. This performance of IMA will continue till 14 February. Through the demonstration, the doctors demanded the withdrawal of this order from the central government. Let me tell you that the MCI i.e. Medical Council of India is opposing the permission of doctors of Ayurveda, Unani and Homeopathy for treatment and operation in allopathy across the country. MCI has named this new order as Mixopathy.