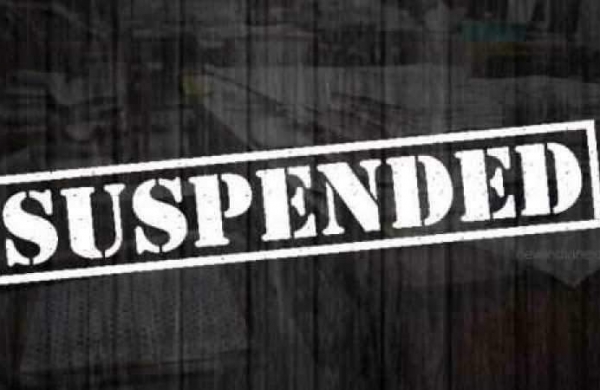 Earlier this week on Tuesday, the Economic Offence Wing exposed 17 police officers, including two SPs from Bhojpur and Auranabad who were suspended after their links with sand mafia surfaced.

Again on Thursday, 18 more police officers from different districts right from the raks DSP to ASI rands were suspended on the instructions of DGP SK Singhal.

The internal inquiry was carried out by a team led by ADG NH Khan, an IPS officer known for his tough stand.

The Bihar government’s action against the tainted officers in the illegal sand mining case will continue further as the EOW will conduct an internal inquiry against many others on their links with the sand mafias.

The sand mafia run a parallel economy in many districts like Rohtas, Saran, Aurangabad, Vaishali, Patna and other districts of Bihar.

Recently, the minister of mining and geology Janak Ram had admitted that the state suffered an annual loss of Rs 700 crore due to illegal sand mining. He told the media that crackdown will continue against the sand mafia and their illegal sand mining till their entire networks are dismantled.

Meanwhile, the state government has made an arrangement for the sale of legally mined sand at various places for the people. According to an official figure, more than 11.56 crore cft sand are avaibale for sale in the state at the government fixed rate.