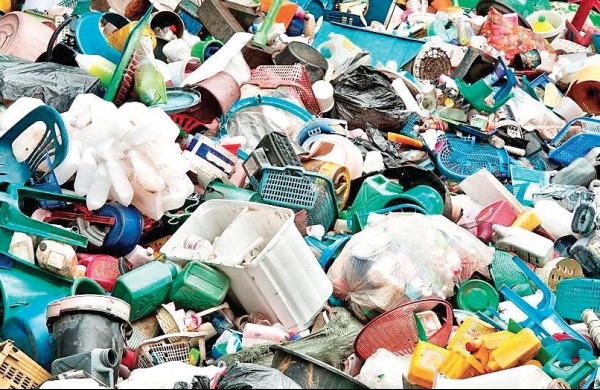 By Express News Service
BHOPAL: The civic body of cleanest city — the Indore Municipal Corporation (IMC) has signed a Memorandum of Understanding (MoU) with the Indian Institute of Management (IIM-I) to develop a module on Solid Waste Management strategy for replicating the Indore model of cleanliness in other cities.

The MoU has been signed between IIM-I and IMC, around three weeks after the premier business school partnered with the Municipal Corporation of Ayodhya for replication of best practices of Indore model of cleanliness in Ayodhya to make the religious hotspot of UP as top eco friendly spiritual tourism destination in the world.

The IIM-I and IMC partnership will also focus on sharing expertise, experiences and ideas in the areas of local governance and smart city development, besides working on various CSR activities and handholding of IMC in CSR fundraising.

The pact will also zero in on organizing capacity building programs for IMC personnel and joint courses, workshops, forums, seminars in areas of local governance and smart city development.

Detailing about the IIM-I and IMC tie-up, the Indore municipal commissioner Pratibha Pal told The New Indian Express that the tie-up will usher a cross learning platform under which while the best practices of other cities of the country will be shared with IMC, while Indore’s highly successful solid waste management model will be replicated in other cities of the country.”

“Further the tie-up with IIM-I will help the IMC to upgrade its existing model as well as enhance capacity building of material and human resources of the Corporation,” Pal maintained.

IMC working with Ethiopia for improving the cleanliness model

The Indore municipal commissioner also informed that the IMC has been working since over a year with East African nation Ethiopia. The IMC is assisting in the segregation of the solid waste in Ethiopian city Bahir Dar as part of ‘Waste Wise Cities Campaign’ proposed under UN-Habitat program of the United Nations.

Importantly, Indore, which is Madhya Pradesh’s most populated and largest city has been adjudged India’s cleanest city under the Swachh Bharat Abhiyan for four consecutive years and is eyeing the coveted tag for the fifth straight year in 2021.