‘If you eat less then the risk of dying from corona will be less .. 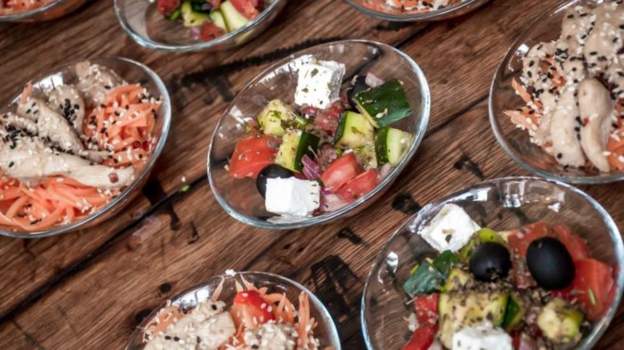 Britain’s junior health minister Helen Whitley said on Monday that Britons should eat less to lose weight, because obese people are at greater risk of dying after infection with the corona virus.

According to the news agency Reuters, Helen Whitley reported that people who have a body mass index (ratio of length and weight of a person) to more than 40, their risk of death increases to double the extent of Kovid-19.

Even before this, British experts have said that obese and overweight people can become seriously ill after getting hit by the corona virus and there is a high possibility of their death.

Based on evidence, the British Health Department’s executive agency Public Health England has found that more obese and overweight people need more hospital admission and intensive care units when they are infected with corona.

According to experts, this risk increases as the weight increases.

According to Dr. Allison Tedstone, Chief Nutritionist of Public Health England, there are clear indications that Kovid-19 infection is at greater risk of serious illness and death due to overweight.

He said, “Health benefits are significant due to weight loss – this also reduces the risk of Kovid-19.”