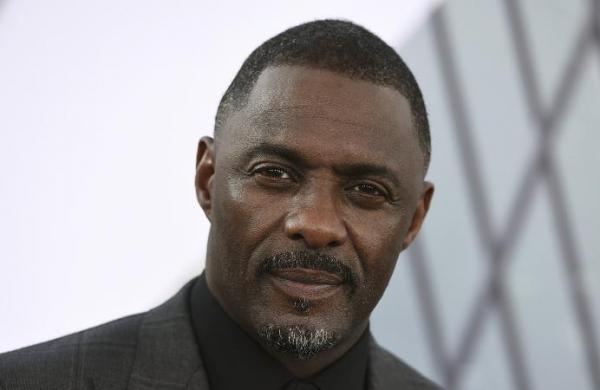 According to Deadline, Warner Bros has paid more than USD 1 million for the rights to writer Tyler Marceca’s spec script.

Elba will star as a man who miraculously survives an assassin’s bullet to the head and has to figure out who wants him dead and why as he makes his way back home in time to spend Christmas with his son.

The movie is said to be in the same vein as Christmas releases “Die Hard” and “Lethal Weapon” with a “John Wick”-type lead character.

Elba is currently awaiting the release of “The Suicide Squad”, in which he plays the role of Bloodsport.

He recently wrapped George Miller’s next movie “Three Thousand Years of Longing”, co-starring Tilda Swinton and is now shooting for Netflix movie “The Harder They Fall”.

Hargrave, who made his feature directorial debut with Chris Hemworth-starrer “Extraction”, will next helm “Combat Control”, starring Jake Gyllenhaal in the lead.