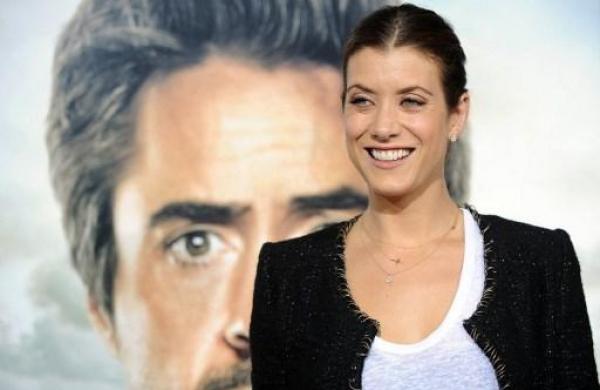 By PTI
LOS ANGELES: Actor Kate Walsh says she is “open” to reprising her role of Dr Addison Montgomery on the long-running medical drama “Grey’s Anatomy”.

Asked about the prospect of returning to “Grey’s Anatomy”, Walsh told US Weekly, “Of course! I mean, I’m here in western Australia so it would be a big trip so I’d have to see. But, yeah, I’m always open to it. I’m here. I couldn’t be further away from Los Angeles right now. But maybe Addison could call in or zoom in.”

“It’s been such an incredible run and has changed so many lives and has certainly changed my life. Whatever they decide I think obviously is a creative decision, but I was thrilled to be a part of it,” she added.

Walsh reprised her role as Dr Montgomery in “Private Practice” between 2007-2013.

The show was a spin-off series of “Grey’s Anatomy”, which is currently in its 17th season.