ICC selected Virat Kohli as the best cricketer of the decade 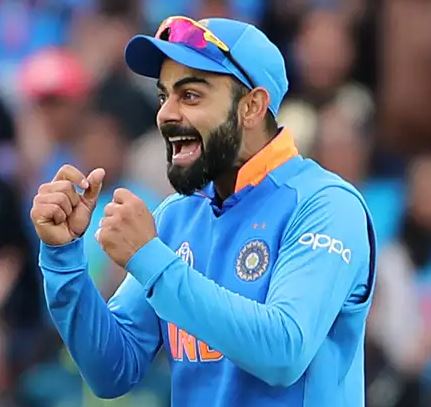 During this ICC Awards period, Kohli was the highest run-scorer in international cricket. With this, he also scored the most centuries and the most fifties in this period. In this decade, 20,396 runs came off Kohli’s bat, which included 66 centuries and 94 half-centuries.

Earlier, the ICC selected Kohli as the best ODI cricketer of the decade. In this decade, Kohli has been the only cricketer in ODI cricket to have scored more than 10,000 runs.

On the other hand, on Sunday, ie, the ICC gave Virat Kohli a place in the teams of all three formats of this decade. Apart from this, the ICC also made Kohli the captain of the Test team of this decade.