I will retain IPL performance in national team as well: Rabada 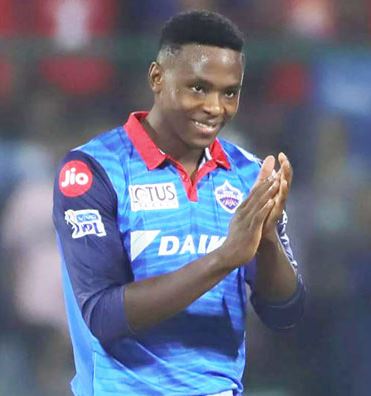 On the T20 series with England, Rabada told Star Sports, “This is a spirited series. I hope that while playing for the national team, I will be able to keep the IPL performance going. After performing well in the IPL, the fast bowlers are working on maintaining consistency in every match. Jose Butler, Johnny Bairstow, Ben Stokes and Eoin Morgan are in much better form and we are ready for this challenge. “

Team captain Quinton de Kock also said on the series against England, “I am very happy with the return of international cricket in the country. England are a strong team and Jofra Archer and Sam Karen are in top form. The ODI series will be better and it is pleasant to return to the team for a longer format after the IPL. Our team is better. Both teams have good batting and bowling line ups. We want to give our best and enjoy the match. “