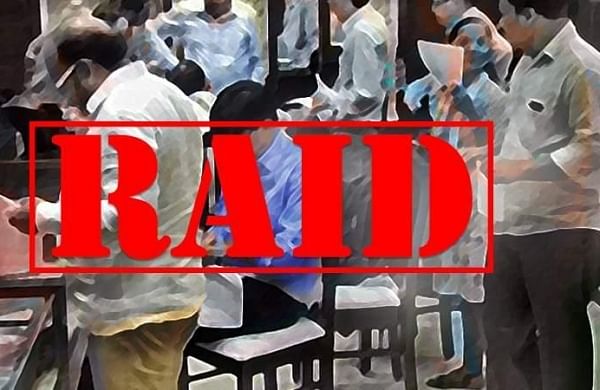 NEW DELHI: The Income Tax department on Tuesday raided multiple premises linked to a Noida-based real estate group as part of a tax evasion investigation against it and others, official sources said. They said that offices and residential locations of the ACE group in Noida and Greater Noida in Uttar Pradesh, apart from a few other places like Baghpat, are being covered.

Ajay Choudhary is the CMD of the realty group, which said it was “fully cooperating” with the concerned agencies. “As a law-abiding company, we strictly adhere to all laws, rules and regulations. Income-Tax (department) had raided the group three months back and even at that time the group had fully cooperated with the agency,” an ACE group spokesperson said.

The sources said that the realty group is stated to have developed commercial and residential projects in Noida, Greater Noida and some other locations in the National Capital Region. The tax authorities are also raiding an Agra-based group engaged in shoe business on similar charges.

The sources said that another Uttar Pradesh-based group was also being searched. They said some of those raided have political links and the I-T department has recovered tax-related documents during the surprise action that began early morning along with police escort.