‘I care a lot’ trailer: Rosamund Pike plays legal guardian, but is she genuinely caring? 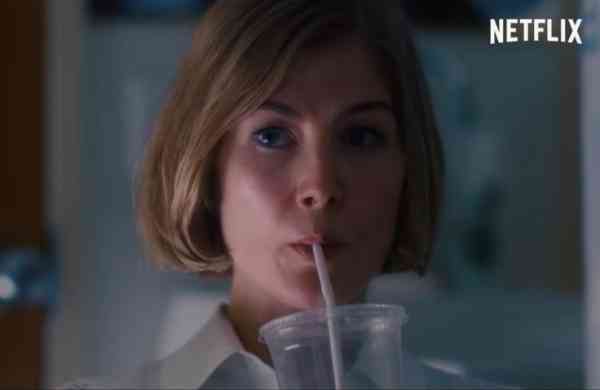 By Online Desk
She says she is there to help, but is she really helping? The trailer of the Netflix original movie ‘I care A Lot’ will not leave you guessing.

Starring Rosamund Pike, ‘I care A Lot’ shows the life of a crooked legal guardian, Marla Grayson, who drains the savings of her elderly wards to meet her ends.

But there is no room for over confidence. We see Marla meets her match when a woman she tries to swindle turns out to be more than what she first appears.

The film shows the succesful life of Marla, who claims ‘to care is her job’. She lands up in legal trouble after a group of people try to bust her plans.

Netflix India released the trailer on January 19 a month before making it available on the OTT platform.

Directed and written by J Blakeson, the film will be released on February 19 2021.