Hyderabad beat Bangalore, know how both teams will reach the playoffs 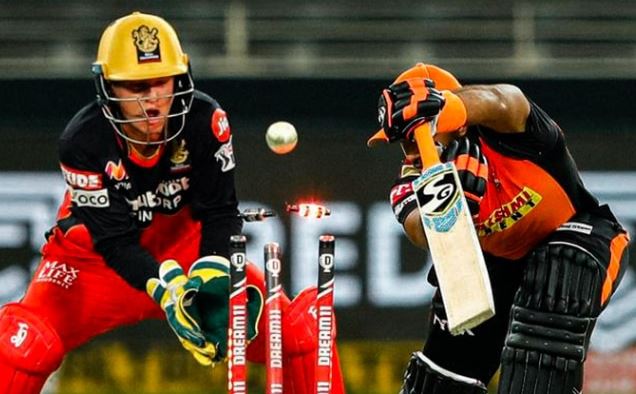 In the 52nd match of IPL, Sunrisers Hyderabad defeated Royal Challengers Bangalore (SRH vs RCB) by 5 wickets. The great thing is that Hyderabad achieved the target of 121 runs from Bangalore in 14.1 overs, which has increased their hopes of reaching the playoffs. If Kohli’s army had won this match, it would have entered the playoffs directly, but after the defeat against Hyderabad, now it will have to win its last match. Let us tell you what they need to do if Bangalore and Hyderabad are to reach the playoffs? What is the playoff equation?