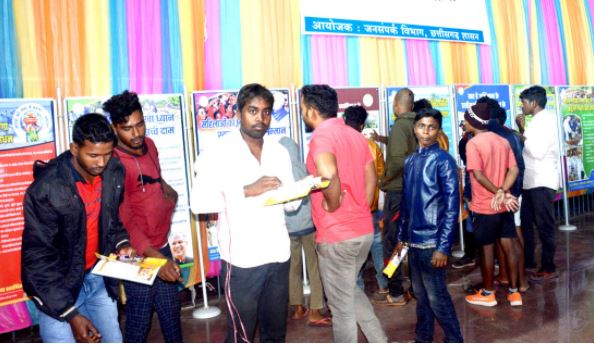 In lieu of the widening and upgrading of National Highway 30, the picture changed with irrigated compensatory tree plantation in 15 hectares of land.