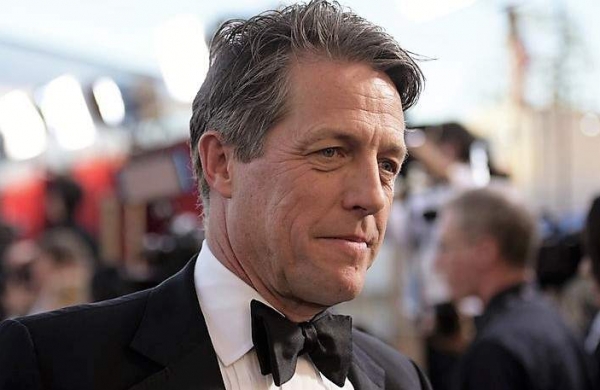 While plot details are still under wraps, it is speculated that Grant will play an antagonist named Forge Fletcher while Lillis’ character is named Doric. Dungeons and Dragons is known for its war games, treasure hunts, campaigns, camaraderie and reversals of fortune.

The game famously uses multisided dice in gameplay and is overseen by a host known as the Dungeon Master. Game Night filmmakers Jonathan Goldstein and John Francis Daley are set to direct the film from a script they wrote based on a previous draft by Michael Gilio. Paramount is co-producing and co-financing the movie with Hasbro and eOne. The makers are planning a May 2022 release for the film.