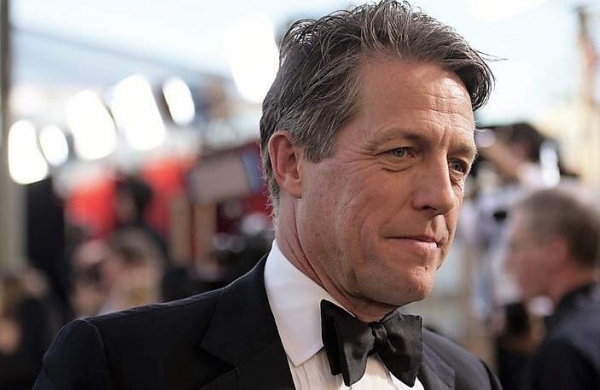 By PTI
LOS ANGELES: British star Hugh Grant is in negotiations to board filmmaker Guy Ritchie’s next, starring Jason Statham in the lead.

If finalised, the movie, which was earlier titled “Five Eyes”, will mark a reunion between Ritchie and Grant after they worked together on 2019 movie “The Gentlemen”.

As per Deadline, Ritchie will direct the new project from a screenplay by Ivan Atkinson and Marn Davies.

Statham will star as a MI6 guns-and-steel agent who is recruited by global intelligence alliance ‘Five Eyes’ to track down and stop the sale of a deadly new weapons technology that threatens to disrupt the world order.

Reluctantly paired with CIA high-tech expert, he sets off on a globe-trotting mission where he will have to use all of his charm, ingenuity and stealth to track down and infiltrate billionaire arms broker.

Miramax will finance the project and produce with STXfilms.

Grant, known for movies such as “Four Weddings and a Funeral”, “Notting Hill” and “Love Actually”, recently starred in HBO series “The Undoing” opposite Nicole Kidman.