How to Watch Live Stream, What to Expect From September 15 Event 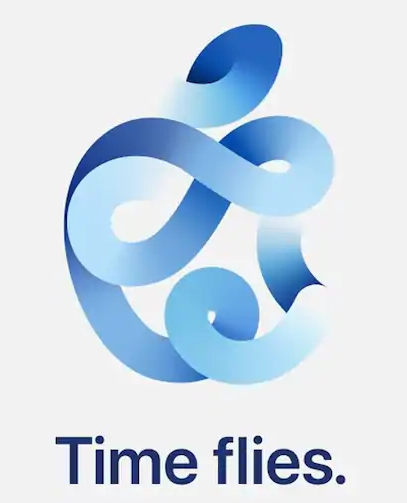 Apple’s event is taking place virtually later today where the Cupertino company is expected to unveil the new generations of the Apple Watch and iPad Air. The event that Apple calls “Time flies” is likely to bring the Apple Watch Series 6 as the showstopper that would be the successor to the Series 5 model. However, the rumour mill has also suggested that the Apple event will also be the place where the company could unveil an affordable Apple Watch version that could be possibly called the Apple Watch SE. Apple may also unveil its new iPad Air model. Nevertheless, the company isn’t likely to unveil the anticipated iPhone 12 series at the event and may host a separate event for the new iPhone models. One of the key announcements at the Apple event today would be the Apple Watch Series 6. The next-generation smartwatch by the Tim Cook-led team is rumoured to have a built-in blood oxygen meter to measure oxygen levels — alongside offering pulse tracking and heart rate monitoring. You can also expect a faster processor to deliver an enhanced performance. Further, the new Apple Watch is likely to retain the 40mm and 44mm sizes that debuted with the Series 4 in 2018. It would also feature an always-on display that was first seen on the Series 5 in the lineup last year.