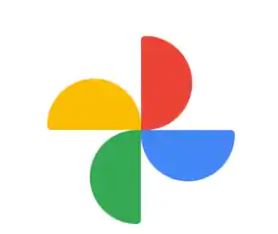 Google Photos is rolling out a new update for Android users which brings a random wallpapers feature to Android phones. The new feature will allow users to set randomised, rotating wallpapers, which make use of the saved photos on a user’s smartphone. The new feature comes with version 5.22 of Google Photos and the update will be rolled out automatically for all users.

The new rotating wallpapers on Google Photos can be activated by going into the wallpaper settings of an Android smartphone. The randomised wallpapers can be activated in the live wallpapers section in Android smartphones. There will be a ‘Memories’ option that users will have to select in order to allow their smartphones to start pulling photos from the Memories section of Google Photos to cycle between them as a background. With this feature, Google will define what counts as a memory, based on its machine learning algorithms. This means users won’t be able to decide what all images will show up as background wallpapers.

Users will need to go into the wallpaper settings of the Android smartphone, then select live wallpapers. In live wallpapers, there will be an option called ‘Memories.’ Once a user selects Memories as their live wallpaper, the phone will start pulling photos from the Memories section of Google Photos.

Google is ending the free, unlimited photo storage on Google Photos on June 1, 2021. The company had earlier announced that post June 2021, users will be charged for using over 15GB of storage.