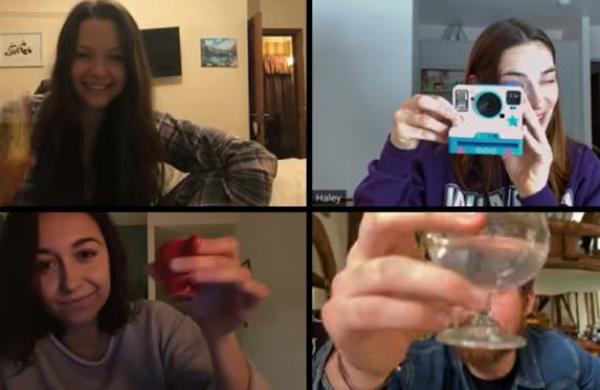 By PTI
MUMBAI: Horror feature “Host” will be making its India debut on streamer Amazon Prime Video on May 7.

The English-language film, which is being brought to the country by PictureWorks, will release across four languages, including a subsequent release later in Hindi, Tamil and Telugu, the studio said in a statement.

“‘Host’ is a well-crafted, anxiety-inducing thrill-ride from start to finish with an electrifying dose of horror.

We at PictureWorks are very happy to bring forth this new release direct to homes through the incredible OTT platform, Amazon Prime Video,” said Avinaash Jumani, CEO of PictureWorks.

Directed by Rob Savage, the movie was shot completely during the Lockdown in 2020 with all the actors operating their own cameras.

“Host” follows six friends who hire a medium to hold a seance via Zoom during lockdown, but they get far more than they bargained for as things quickly go wrong.

When an evil spirit starts invading their homes, they begin to realize they might not survive the night.