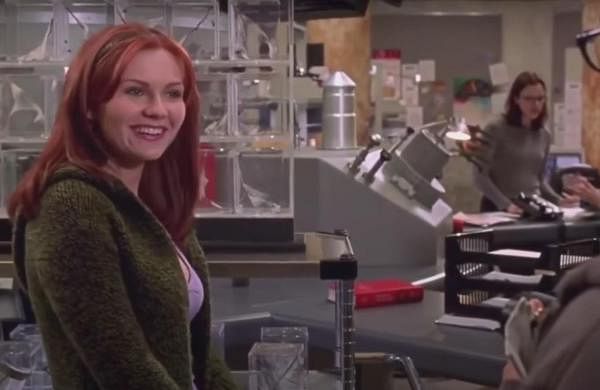 NEW DELHI: Hollywood star Kristen Dunst says the “Spider-Man” movies hold a special place in her heart as they gave her the liberty to do films that she liked and the actor hopes when her kids grow up they are as proud of the films as she is.

“The opportunity of ‘Spider-Man’ movies gave me so much in terms of being able to pick and choose films that I wanted to be in or being in more independent films. I loved making those movies and that was like a huge transfer,” Dunst told PTI.

“It’s a huge thing to be a part of. I hope my kids think it’s cool one day. I hope they’re not embarrassed by it,” she added.

Dunst started her acting career as a child artiste, starring in films like “Interview with the Vampire”, “Little Women” and Jumanji”.

She rose to prominence as a lead star with the “Spider-Man” film series and “Marie Antoinette” and “Virgin Suicides” by Sofia Coppola.

The actor went on to give acclaimed performances in movies “The Beguiled”, “Melancholia”, “The Two Faces of January” and “Hidden Figures”.

Her latest outing is the Netflix movie “The Power of the Dog”, directed by Academy Award-winning writer-filmmaker Jane Campion.

In her over three-decades-long career, Dunst said her aim has always been to seize the opportunity and make the most of it.

“It’s like seizing the opportunities that I’m given and doing the best I can with it, because like I haven’t worked since ‘The Power’, and I’m going to go back to work in February, but I’ve had a lot of opportunities to be with my children. I guess, (I’m) making sure that I have a good balance for myself,” she said.

Going ahead, the actor hopes to continue telling stories which she finds “special”.

So I just hope I’m able to continue being part of things that I feel can be special for me and for people who watch,” she added.

“The Power of the Dog”, which is currently streaming on Netflix, also features actor Benedict Cumberbatch, Plemons and Kodi Smit-McPhee.