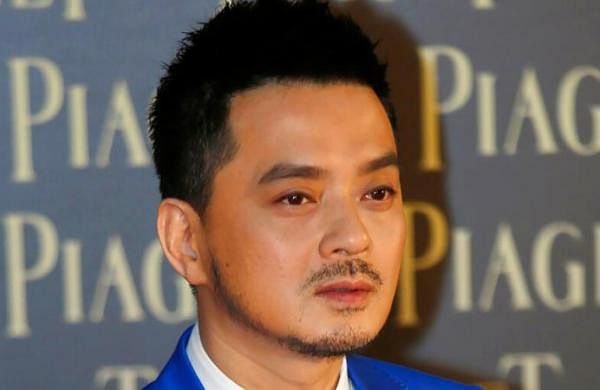 By Associated Press
HONG KONG: A prominent Hong Kong singer and pro-democracy activist was arrested by the city’s anti-corruption watchdog Monday over accusations that he broke the law by singing at a political rally three years ago.

The arrest of Anthony Wong Yiu-Ming is the latest official move against those who had been pushing for greater democracy in the semiautonomous Chinese territory.

The watchdog also charged Au, who won the election, in part for publicizing the rally on social media and saying that Wong would be performing.

The watchdog said in a statement that providing others with refreshments and entertainment at an election event is “a corrupt conduct and a serious offence” and is against the elections ordinance.

Local media reported that Wong was released on bail. Au, meanwhile, has been in jail since March. Au was one of the 47 pro-democracy activists arrested for alleged subversion over an unofficial primary election they held last year.

The arrests come as authorities crack down on dissent in Hong Kong following 2019 anti-government protests sparked by concerns that the former British colony was losing the freedoms it was promised when it was handed over to Chinese control in 1997.

Beijing last year imposed a sweeping national security law that has since been used to arrest more than 100 pro-democracy figures. Changes have also been made to Hong Kong’s election laws to reduce the number of directly elected lawmakers and give a largely pro-Beijing committee the leeway to nominate lawmakers aligned with Beijing.

The crackdown has drawn criticism from many governments around the world.

Wong rose to fame in the 1980s as the vocalist for pop duo Tat Ming Pair and later embarked on a solo career.

He became an outspoken supporter of the city’s democracy movement, backing the 2019 protests as well as the so-called Umbrella Revolution protests that hit the city in 2014. His support for the 2014 protests led to a ban on performing in mainland China and saw his music removed from streaming sites.