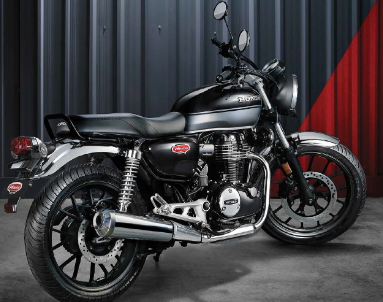 Honda Motorcycle has launched its first cruiser bike Highness CB 350 in the Indian market. The company says that it will be made in India. The company will sell it under the Honda Big Wing India network to offer premium appeal. The company said that the ex-showroom price of the bike is about 1.90 lakh rupees. The motorcycle marks Honda’s debut in the 300-350cc modern-classic segment. The company has tried to give it a retro design. It gets round LED headlamps, single-pod instrumentation, alloy wheels, chrome headlights and large fuel tanks, chrome fenced, rear shock absorbers, retro turn indicators and retro style exhaust pipes. Chrome elements will also be seen at many places on the bike’s engine and mirrors.