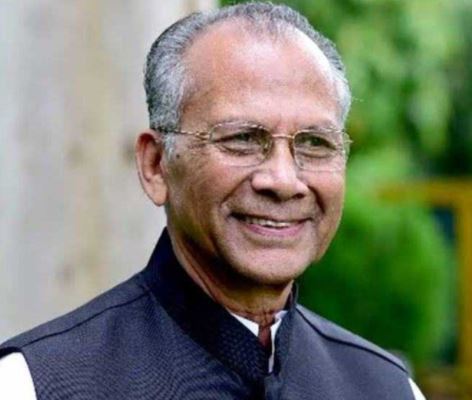 Minister of Home and Public Works and Minister in charge of Gariaband district, Mr. Tamradhwaj Sahu will be on a stay in Gariaband district on 5 February. They will leave Raipur by car at 10 am and will hold a review meeting of the gariaband district level officials at Rajim Circuit House at 11 am. Mr. Sahu will hold a meeting in the hall of the Nagar Panchayat Rajim at 2 pm regarding the Rajim fair. He will leave Bhakhara at 6.30 pm and return to the capital Raipur after attending a three-day satsang ceremony held at Village Semra (Bhakhara) at 4.30 pm.