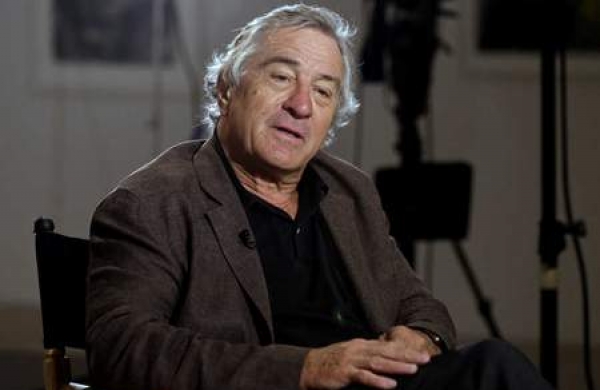 By PTI
LOS ANGELES: Actor Robert De Niro has suffered a leg injury while he was in Oklahoma for the shoot of his upcoming movie “Killers of the Flower Moon”.

According to Variety, the 77-year-old actor has flown back to his home in New York from Oklahoma where he was filming for the movie, being directed by his frequent collaborator Martin Scorcese.

The details of the actor’s injury are not yet known but he wasn’t on the film’s set when it happened.

“Killers of the Flower Moon”, which also features Hollywood star Leonardo DiCaprio, is being directed by Scorcese from a script written by Eric Roth.

Based on David Grann’s 2017 bestseller, the film is set in 1920s Oklahoma, and centres on the Osage Nation murders, in which members of the Native American tribe were murdered one by one after the group became rich off the oil found underneath their land.

As the death toll rose, the newly created FBI took up the case to uncover a chilling conspiracy and one of the most monstrous crimes in US history.