‘Hocus Pocus’ sequel in the works at Disney Plus, original cast to return 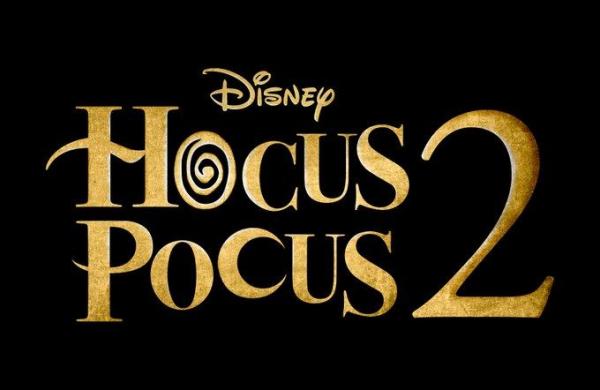 Disney Studios had been planning to start the work on the sequel of the popular live-action film since 2019, and has finally got the original stars on board for a part two, scheduled to be released on its streaming platform Disney Plus in 2022.

According to Variety, “The Proposal” filmmaker Anne Fletcher will be directing the movie.

Adam Shankman, who was previously attached to helm the sequel, will now serve as an executive producer on the project.

“As heartbroken as I am that I won’t be able to direct my friends Bette, Sarah Jessica and Kathy in what is sure to be nothing short of a major event for Disney Plus due to scheduling conflicts, I couldn’t be more pleased to be handing over the reins to Anne, who has brought so much laughter and joy into people’s lives with her previous work,” Shankman said.

The filmmaker is currently busy with directing “Disenchanted”, a sequel to the 2007 fairytale comedy “Enchanted” starring Amy Adams.

“Hocus Pocus”, directed by Kenny Ortega, centred on Sanderson Sisters who were resurrected in Salem, Massachusetts, and are bent on becoming immortal.

The sequel will see three young women accidentally bring the Sanderson Sisters back to modern-day Salem.

They must stop the child-hungry witches from causing a new kind of toil and trouble.

Midler celebrated the news of the sequel on Twitter.

Lynn Harris is serving as producer on “Hocus Pocus 2”.

Steven Haft is co-producer Ralph Winter and David Kirschner are on board as executive producers.