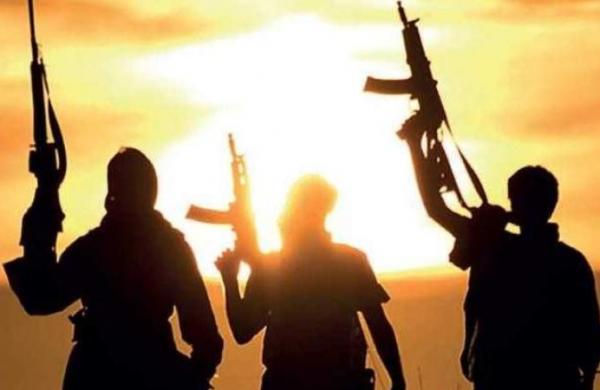 By PTI
SRINAGAR: Security forces have arrested a Hizbul Mujahideen militant in Kulgam district of Jammu and Kashmir, police said on Friday.

The arrest happened after the forces launched a cordon and search operation in Frisal area of Kulgam following information about the presence of militants in the area, a police spokesman said.

“During the search, an active categorized terrorist, Zakir Bhat, of proscribed terror outfit HM was arrested. Investigations reveal that Zakir Bhat is basically a resident of Kulgam district and living in Shopian since last 8 years,” the spokesman said.

He said that incriminating material including arms and ammunition have also been recovered from his possession.

A case has been registered and further investigation is in progress, the officer said.

Meanwhile, militants opened fire on security forces during a cordon and search operation at Usmanabad-Warpora in Sopore Police district, the spokesman said.

He said the militants escaped from the spot after a brief exchange of fire.

“Reinforcements of security forces arrived and nearby orchard has been cordoned. The search operation is going on,” he added.