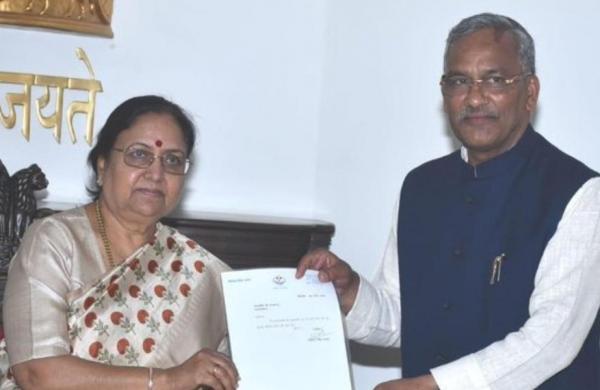 Express News Service
DEHRADUN:  Changing chief ministers midway through a term has not helped any party in Uttarakhand. Analysts are calling the BJP’s latest move a gamble.

Dehradun-based political analyst Yogesh Kumar said: “Apart from ND Tiwari, no CM has been able to complete five years, either due to circumstances or intervention of the central leadership. Common factor is that both BJP and Congress failed to make electoral gains they expected by changing the CM. It’s a big gamble by BJP, with less than a year to go for Assembly elections.”

Only one of the eight CMs in the state completed five years in office. It was the late ND Tiwari from 2002-07.

In March 2012, BJP’s Bhuwan Chandra Khanduri took charge before being removed after two years and 111 days. Ramesh Pokhriyal ‘Nishank’ was made CM to regain lost ground.

He was removed after two years and 75 days and Khanduri was brought back with elections slated after six months.

BJP lost by one seat and Congress formed the government with the help of other MLAs. In 2014, Congress removed Vijay Bahuguna and brought in Harish Rawat.

With a ninth CM to be appointed soon, history seems to be repeating itself.

“The situation reflects what happened in 2011. That resulted in BJP’s loss as Congress formed the government. Maybe BJP is confident of breaking the doomed pattern,” said political expert Kirankant Verma.