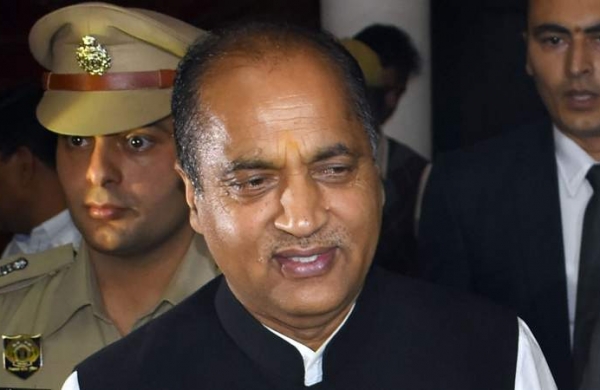 By PTI
SHIMLA: Himachal Pradesh Chief Minister Jai Ram Thakur announced on Saturday that the salaries of state MLAs will be paid in full from April 1 and the MLA local area development (MLALAD) fund will be fully restored.

The state government had last year decided to cut 30 per cent salaries of its MLAs and suspend the MLALAD fund for two years to fight the COVID-19 pandemic.

Presenting the budget for the fiscal 2021-22, Thakur announced in the assembly that the MLAs will get their full salary from April 1.

Thakur, who also holds the finance portfolio, said the MLALAD fund will not only be restored but it will be hiked by Rs 5 lakh from the earlier Rs 1.75 crore to Rs 1.80 crore.

Presenting his fourth budget, Thakur said the Planning Department of the state would be renamed as Niti Vibhag.