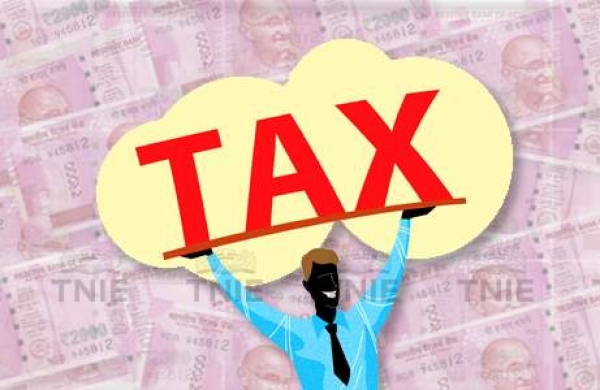 By PTI
SHIMLA: Himachal Pradesh BJP MLA Balbir Singh Verma has deposited a part of the service tax levied on the properties that he sold across Shimla after authorities seized his bank accounts.

Verma, who is also a real estate builder, told PTI here on Thursday that the remaining tax will be deposited with the Central Board of Indirect Taxes and Customs (CBIT) shortly.

On February 24, the CBIT had seized all bank accounts of the ruling party legislator over his failure to deposit tax against several flats sold in various parts of Shimla.

However, Verma said he could not deposit the complete amount due to a technical glitch.

According to the BJP leader, he had received a notice from CBIT in 2016 for depositing service tax of Rs 9.50 crore against several flats sold in 2010, he said.

Subsequently, the two-time MLA filed an appeal with the department and the service tax was reduced to Rs 1.72 crore on December 31, 2019.

The tax was further reduced Rs 86 lakh under the new ‘Sabka Vikas’ scheme, he added Verma said he tried to deposit the tax online but the required form number 3 could not be downloaded.

As a result, I could not pay the entire tax, he said.